Top 10 reasons for Obesity:  Obesity – a common problem, most of the people faces. Many people say that, it is because of over eating and doctors do say that. But recent studies show that, over eating is not the only reason for the people to become obese.

Now a days eating Fast Food has become a trend. Most of the junk foods are prepared with too much oil or too much preservatives, which when consumed, makes the people fat in slow process. 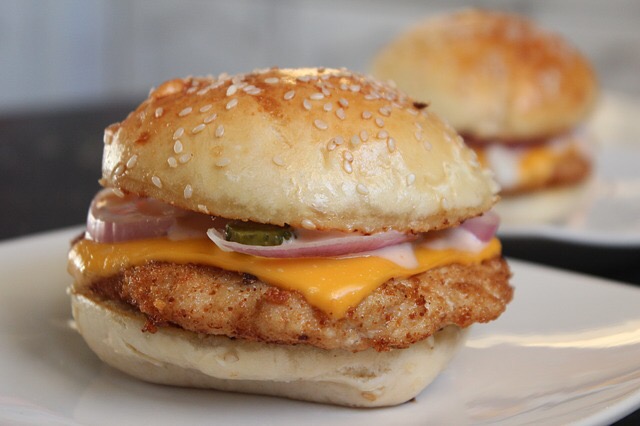 Yes, the daily rate of sugar consumption has increased tremendously. Studies prove that, too much sugar in the human body gives negative effects in the metabolism. It also affects the body’s ability to absorb insulin and increases the bad cholesterol (LDL cholesterol). The junk food and the soft drinks which is given in the junk food shops, triples the obesity formation and all kinds of heart related problems.

People now a days have become less careful in choosing what they eat, leaving them more prone to a higher calorie levels. Studies show that consuming high levels of calorie, have been proven to be the indisputable cause of obesity

4. Soda’s and other soft drinks

All the soda or the soft drinks which we consume nowadays contains high amount of sugar. Can you eat 8 tbsp of sugar at a time??? Then how could you drink the soft drink which almost contains 8 tbsp of sugar content. According to studies, the brain, asks you to control the solid sugars, but the sugar in the form of liquid sugars, is not recognized by our brain and can’t control it. 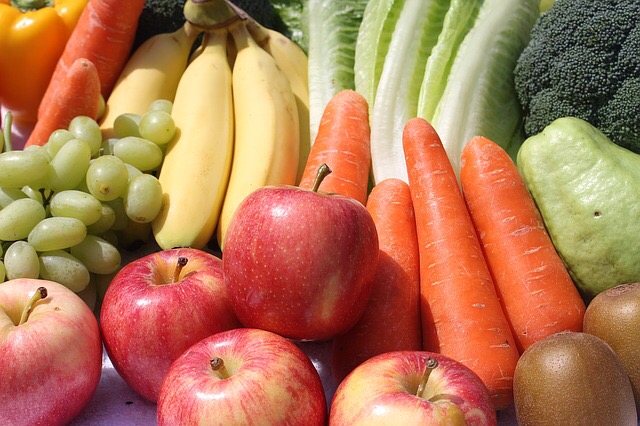 The price of food is also considered as one of the leading factors for obesity. If given the choice between cheaper unhealthy and processed food with that of the healthy fruits and vegetables, people tend to choose the former in the developing and underdeveloped countries.

People’s physical activity is considerably reduced when compared to olden days. Everything is automated and this makes people to get obesity easily. 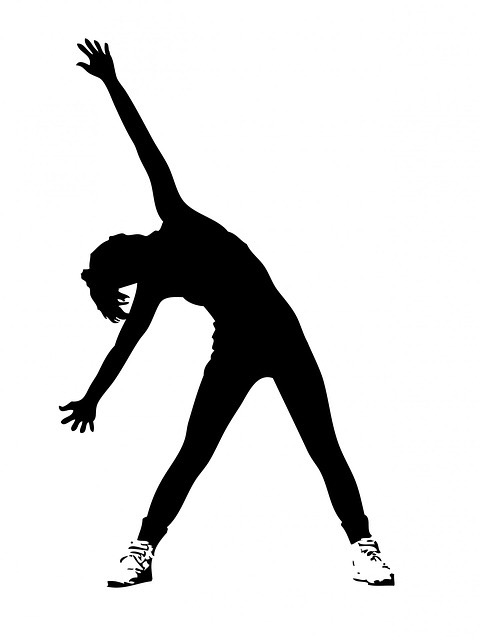 Now days though people find time to eat and chit chat or text, they do not find time to exercise and accumulates fats automatically.

People neglect to realize that lack of sleep also contribute to obesity. Studies show that, people who sleep less experience increased hunger and cravings, which makes them to eat more and hence the cause of obesity.

When people are stressed, they tend to eat more which is caused by a stress harmone called – Cortisol. So try to control your stress. Follow these simple methods to make your life stress free.

Many Pharmaceutical drugs cause weight gain as a side effect like, diabetes medication, antidepressants etc. They alter the function of body and brain and store the fats instead of burning it.

Don’t consider these top 10 reasons for obesity, as the excuses for being obese. Unless there is some medical condition getting in the way, it is within any individual’s power to control their own weight. It can be done. It often takes hard work and a drastic lifestyle change, but many people do succeed in the long run despite having the odds stacked up against them