A beggar who lived very close to a palace saw a notice that was stuck on the entry gate one day. It said, “The king would be hosting a party soon. Anyone wearing the king’s dress could join the party.” 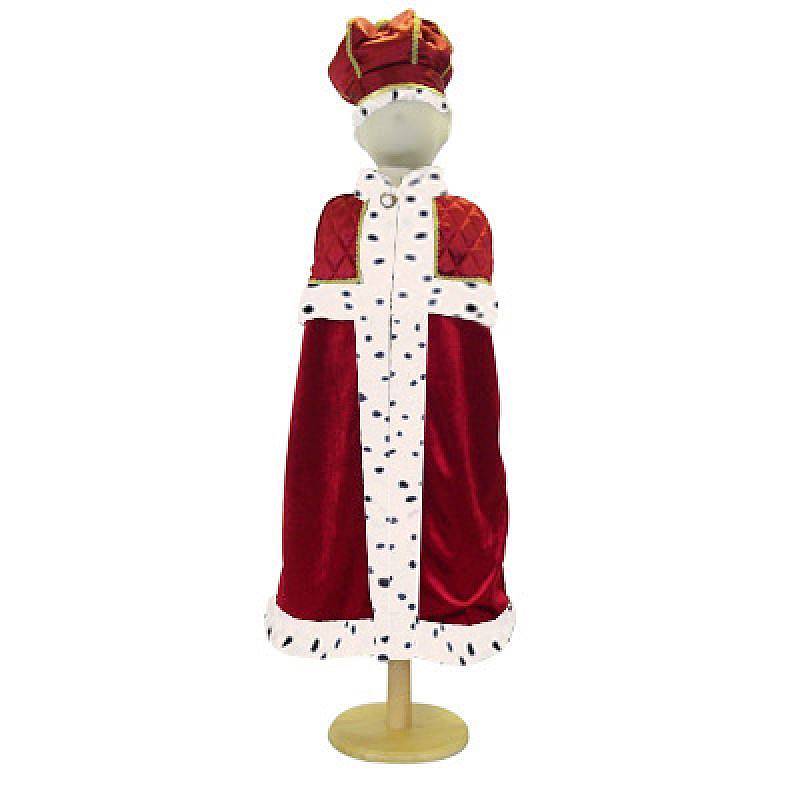 It set the beggar thinking. He looked at himself with torn clothes and came to a conclusion that only the king’s family would be able to attend.

Anyways, he gained some courage and went to the palace gates. He requested the guard to allow him to meet the king. The guard went in to see the king. As luck would have it, the beggar was allowed entry.

His joy knew no bounds. He went inside and the king enquired about the purpose of his visit. He gained courage and said, “I would love to attend the feast that you will be hosting soon. Can I request you to give me your old attire so that I would be able to join the feast too?” The king readily agreed and gave him one of his robes. The beggar wore the outfit and looked at himself in the mirror. A majestic look indeed! He was very happy with his looks.

The king told him that he had gained entry to attend the feast and said something very important to him; “You will have no necessity to wash or clean this dress. You can wear it forever.” With tears in his eyes, he thanked the king profusely. Though he was happy he did not readily believe the king. He was wondering; “What if the attire tore?? I will need my old clothes.” So he packed all his old clothes and carried it along with him.

He did not have a place to stay. So wherever he went, he carried the old clothes with him. He could not enjoy the dinner feast that the king hosted because his concentration was more on safeguarding the old clothes.

He realized that the words of the king were true. The dress was intact and it didn’t become dirty though he always wore it. Still, he was so attached to his old clothes that he could never let go of it.

Anyone who saw him noticed that bundle of old clothes and he was named, “THE MAN WITH THE RAGGED CLOTHES.”

It is not just about him. All of us have this bundle of feelings – ENMITY, JEALOUSY, HATRED, ANGER, WORRIES, so on and so forth.

We continue living with all these vices and hence are not able to recognize the beautiful moments and enjoy.

We are not able to let go and that’s the root cause of many problems. In palaces, people live like beggars and in orphanage homes, there are people who live like kings. Not the outward appearance but the attitude with which one views life is what matters.
We continue to live with past happenings, convert our homes into godowns by stocking things unnecessarily.

Our priorities are misplaced and we waste our life in trivial things. Not just the home but our mind is also like a godown storing unnecessary thoughts.

Happiness needs no reason. Let us learn to be happy. How many golden opportunities have been missed while we were busy servicing our ego? Every moment is heavy, every situation is nerve-racking, every interaction is tense… an ego-filled heart is always walking on fire. Never can there be a moment of marriage between ego and ease.

A crow carrying a piece of meat found itself being chased by all the other birds. It dropped the piece of meat, and all the birds went after the meat. Now, alone in the sky, the crow remarked, “In losing that piece of meat, I gained the freedom of the skies.”

There is enormous freedom in letting your ego go.💙💚💛💜