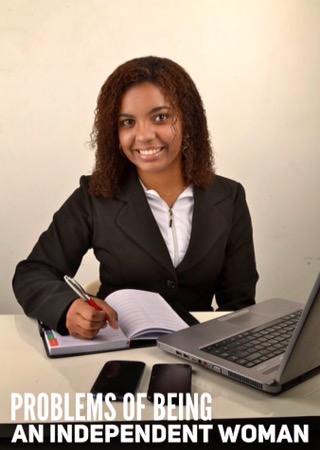 Problems of Being an Independent Woman

We often call a woman strong if she copes with some major challenges or difficulties. Obviously, it’s an active and self-confident woman able to achieve her goals. Alas, but more and more “strong and independent women” want to be “fragile and vulnerable.” Why is it so and what are the negative sides of being an independent woman? Let’s try to figure out together with Lucy Adams, a blogger from a leading essay writing service.

#1 Too Categorical and Straightforward 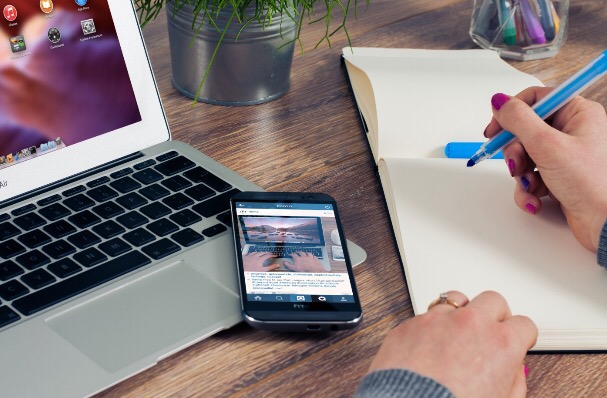 Strong people – not just women – are always categorical. Because of this, the loved one of a strong woman may be under the constant pressure.

Remember that your strength really does not hurt until you use it to insist on your own, ignoring interests of others.

It may be difficult to calm down, but you need to do it if you do not want to pass for a domestic tyrant. Do not forget that your loved ones do not need a leader!

Independent women may seem arrogant and cold, which makes it difficult to build a relationship. So, if you love yourself, learn how to express your strength only when there is a vital need, not hurting everyone around with your concerns about their behavior, appearance, etc.

#2 Too Much Will to Help and Engage 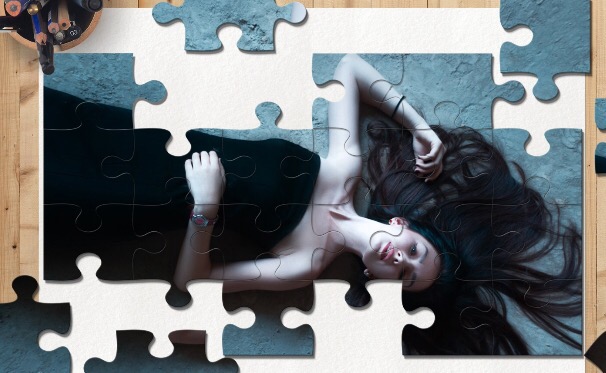 Strong women usually love to help. It’s not bad, but there are two points that need to be controlled.

• Firstly, if you feel a lot of power, it does not mean that other should take advantage of your good nature.

• Secondly, you shouldn’t help if anybody asked about it. This often leads to conflicts, as offhand assistance calls a protest from others.

#3 Absence of Femininity and Softness 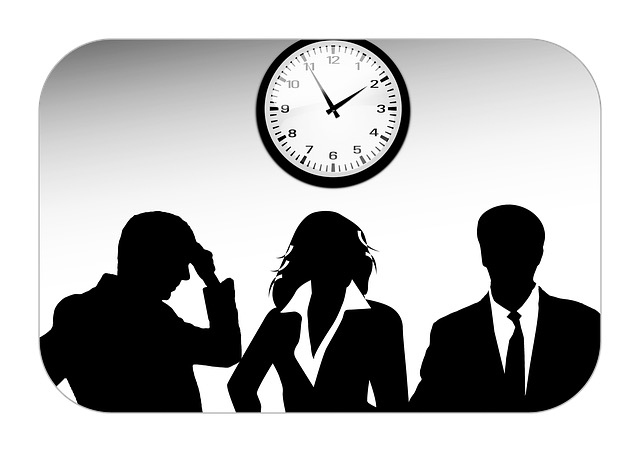 There is another difficulty that interferes with building a harmonious relationship with a man. Most men appreciate loyalty, softness, and flexibility.

Learning this is not easy for any woman, let alone the most independent and strong of us. From the personal experience, I can assure you that probably nobody is born with these skills. We can we acquire them only by experience.

Getting rid of the belief that your point of view is the only possible one is particularly difficult for strong women. I believe that the ability to disagree and talk to the man in “you are right, I am wrong” tone is sometimes much more efficient than making out your case. Learn to allow a man to be right.

In the past, girls were taught singing, dancing, and pleasing their husbands. Now they learn independence, and, in general, they are right. That’s just has a downside.

Being an independent woman is possible only if you know how to be. Do not forget that a man also wants to be independent and strong. And a man will want you to be very dependent on him either financially or morally.

Independence is a fascinating thing: you choose your lifestyle, books, movies, clothes, restaurants, men. In the end, do not wait until all of this will fall on you like manna from heaven. Nobody but you are responsible for your destiny!

Does independence always leads to loneliness? No, it doesn’t. The image of a successful woman who is crying at the window is rather far-fetched by quarrelsome abandoned housewives than real. Do not pay attention! They are envy and dependent. If a woman is successful, she won’t cry. There will always be a worthy man for her because the success and independence attract strong men. However, don’t sacrifice family for success.