It is one of the most common pregnancy related problems resulted from high glucose levels in the blood. Though this problem may not be permanent, proper care is required for safe pregnancy and healthy baby. 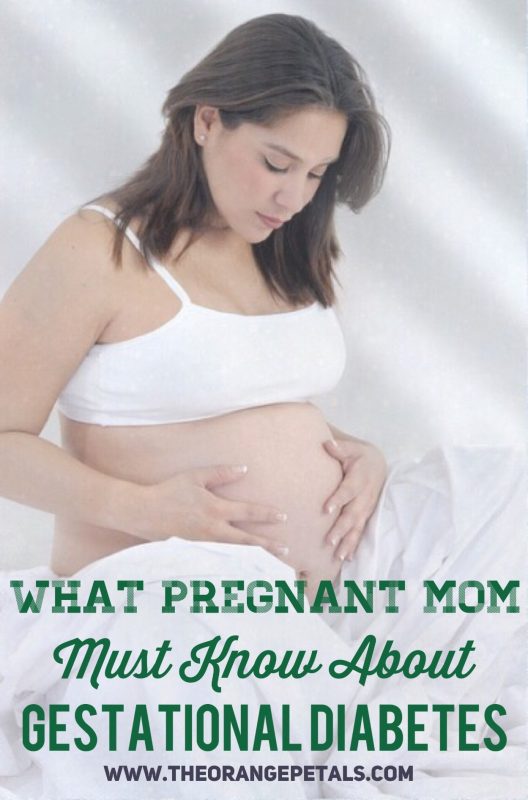 All That Pregnant Mom Must Know About Gestational Diabetes

In normal condition, the food you consume gets converted into glucose during the process of digestion and would enter the bloodstream. Your body uses this glucose to carry out various function as it is the source of energy. The glucose formed on digestion of food is absorbed by the cells with the help of insulin, the hormone secreted by pancreas.

When the pancreas produce insulin in lesser quantity then the glucose would not be absorbed by the cells. Another reason for not absorbing glucose from the food would be insulin resistance developed in the cells. When glucose is not absorbed in the cells, it stays unused in the bloodstream and this condition is termed as diabetes. 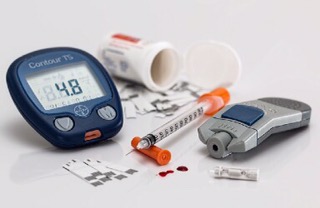 At the time of pregnancy, the hormones in female body change and may make the cells resistant to insulin. This is when the pancreas need to work hard to produce more insulin to meet the deficiency.

This condition mostly stays during the time of pregnancy and would go away once the baby is born. The women who may have suffered from GD at the time of their one pregnancy may have higher risk of developing the same even during the next pregnancy or anytime in the life.

Symptoms and Diagnosis of GD

The symptoms of GD are rare and not all women may experience any symptoms.

However some women may experience following symptoms –

As there are no fixed symptoms for GD, the glucose screening test is randomly conducted when the women gets 24 to 28 weeks pregnant. This period is the right period for clinical diagnosis.

Even when the initial tests suggest higher glucose levels, the condition is not concluded to be GD. The doctor will carry out Glucose Tolerance Test to confirm the same.

This test is conducted at any time of the day. You may be required to drink a sugary drink. The blood glucose level is then checked after an hour’s time. If the result is not in prescribed range then the doctor would further prescribe Glucose Tolerance Test.

This test is conducted after 8 hours of fasting, which means you will not have anything else but water in this 8 hours. 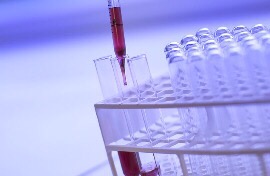 You would then be required to drink a sugary drink and the test reading will be taken after 1 hour, 2 hours and 3 hours interval. The doctor would conclude whether you are suffering from GD based on these test results.

Who all are at higher risk of developing GD?

The factors that increase the risk of developing GD are –

– History of diabetes in family

– Given birth to big babies over 9 pounds earlier

– Have suffered from GD earlier

– History of stillbirth and miscarriage

GD is common health condition and may not pose major health risk for the mother and baby if proper care is taken during the period of pregnancy. However, in adverse conditions there are chances of giving birth to larger babies with breathing problems, low blood glucose and higher chance of dying immediately on birth.

Gestational diabetes can be controlled by consuming healthy diet, increasing activity level and taking insulin shots if required. You can also avoid development of diabetes in future by maintaining this healthy routine for the lifetime.